Conference play begins for 10 Mid-American Conference teams this weekend. After four weeks of play here is how I currently rank the teams in the MAC

As we take a look at technically week 4 of the college football season, but week 3 for most teams, lets do a quick recap of last weeks games. BYU’s first four opponents have a combined record of 14-4.

The 3-0 Rockets will be facing their biggest test thus far in the season. Toledo has cruised so far winning its first three games by a combined total of 98 points but their opponents have a combined record of 1-10.

I predicted this score without looking at the Spread or over/under. I see Toledo covering +4 and this game going Under 52 by the slimmest of margins. Although this is my lean, it is too close for comfort. 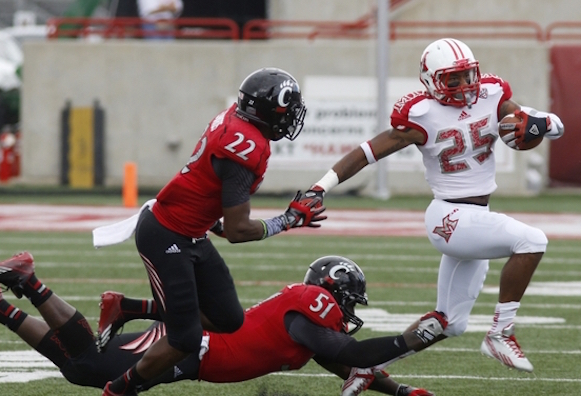 Mid American Conference Preview for the weekend of Sept. 23 and 24 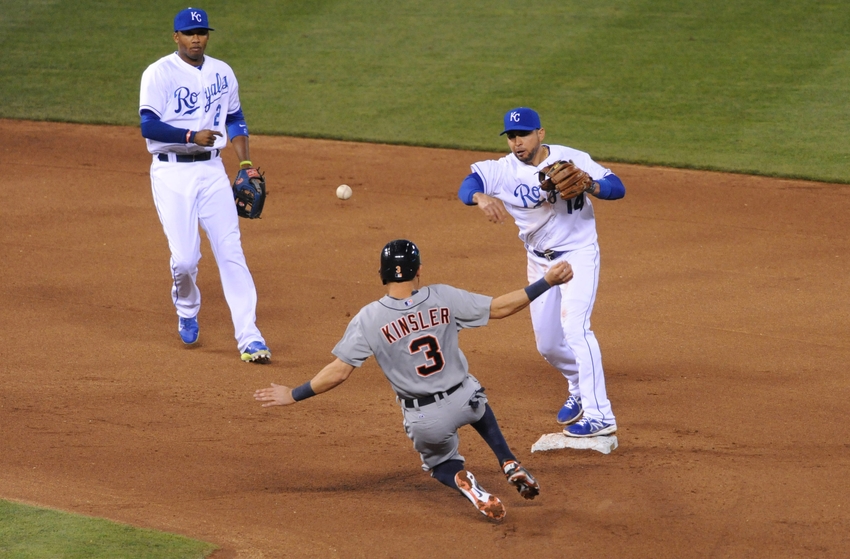 The Detroit Tigers will be looking for redemption after being swept at home by the Kansas Royals the last time these teams met. The Tigers have gone 9-4 since August 17 when the Royals completed the sweep.

This series is huge for both teams. The Tigers find themselves 4.5 games behind Cleveland in the American League Central and currently tied for the last wildcard spit. The Kansas City Royals are three games behind the Tigers. 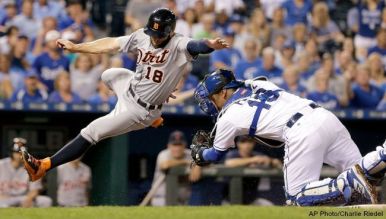 Tonight the starting pitching match-up favors Kansas City. Royals starter Danny Duffy is coming of a loss to the Boston Red Sox in his last start, but prior to that defeat the Royals had won 11 consecutive games that Duffy started.

Duffy is 2-0 against Detroit this season with a 4.71 ERA over three starts and five appearances.

Tigers starter Anibal Sanchez is having his worse season since he became a consistent starter in the major leagues. However, Sanchez’s best start of the season came against the Royals on August 17 when he allowed only one hit and no runs over seven innings while striking out eight batters. That remarkable start for Sanchez still resulted in a 4-1 Tigers loss.

Sanchez has shown signs of turning the page lately, allowing three runs or less in four of his last six starts. The Tigers however are only 2-8 in the last ten starts that Sanchez has made. Sanchez is 3-7 with a 7.65 ERA average in road games this season and 4-7 with a 6.24 ERA in night games.

Danny Duffy is 6-0 with a 3.16 ERA at home. Overall the Royals are 18-6 in their last 24 games despite coming in on a two game losing streak. The Royals have also won five of their last seven home games against the Tigers.

Both of these team know each other well and are good ball clubs. The Tigers can hope that Sanchez can bring the same magic on the road that he channeled the last time that the Royals faced him at Comerica Park.

At -145 the Royals Moneyline is the smart play here.