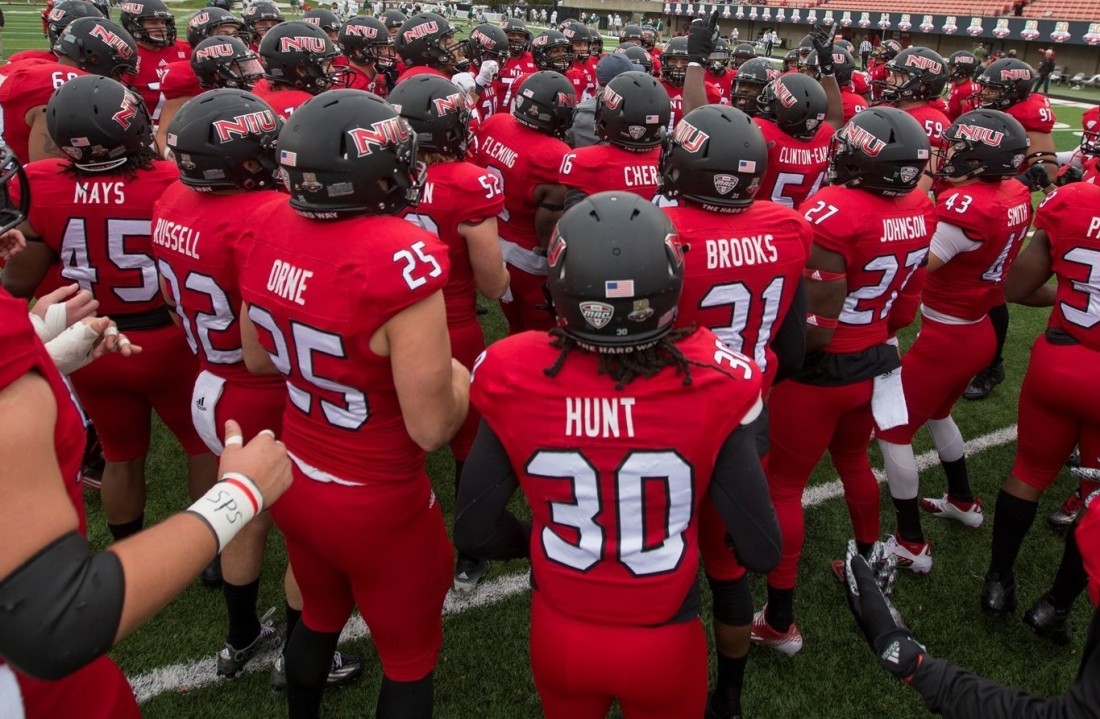 Embed from Getty Images
The over/under started at 49 points and has now jumped to 55.5 on some sportsbooks.

The under is 5-1 in Northern Illinois games this season. The average NIU game this season has gone under by an average of more than eight points below the total, and this is even if you include the one game that went over, a 34-28 loss at San Diego State which went 16 points over the Vegas total line.

The UNDER is 2-0 in both of NIU conference games this season with the total ending at 27 points in both games.

The UNDER is 4-2-1 in Bowling Green games this season, however the two overs did come in the last two weeks, both in conference games.

Bowling Green ranks dead last (12th) in the conference in total defense and scoring defense (36.3 points per game). However offensively the Falcons only average 21 points a game (10th in MAC).

Get Sports Strong Pick: UNDER 55 points 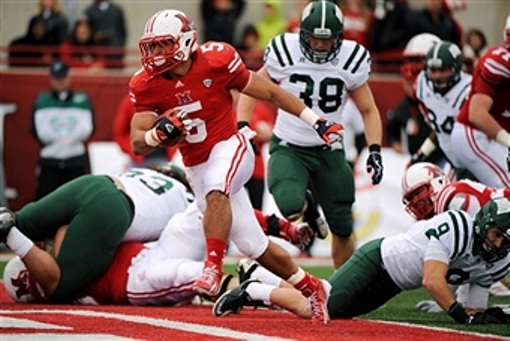 Regular season projected records below including the current over/under win total according to Vegas. Records are not including bowl game or conference championship predictions.

Four wins will be a stretch this year for a program that has only seen two winning seasons since joining the Mid American Conference in 1999. The only win I see on the Bulls 2017 schedule is week 3 against Colgate.

Buffalo will face Army on the road on September 9. The Bulls defeated the Black Knights 23-20 last season in overtime, by coming back after trailing 20-6 heading into the fourth quarter. This year I expect Army to avenge last seasons lost. Other winnable games are against Kent State, Akron, Bowling Green, Ball State and Florida Atlantic. However, I can not see the Bulls winning more than two of those games and three games overall at best.

Toledo should make it’s first appearance in the championship game since 2004. The Rockets non-conference schedule is tough with a trip to Miami Florida and a home game against Tulsa. However, this Rockets team really does have potential for at least 10 or 11 regular season wins. The Rockets scare me a little only because Toledo seems to always have one slip up in the conference each season in a game where they are expected to win. Games against Bowling Green, Ball State and Ohio could be dangerous possible upsets even though Toledo should win each one. Still Toledo has won at least nine games in five of their last six seasons and I like Toledo over 8.5 wins.

The Redhawks return 16 starters from last seasons team that won six games in a row and qualified for the St. Peterburg Bowl after getting off to a 0-6 start. In the bow game, Miami lost to Mississippi State 17-16.

Miami has a favorable conference schedule that includes possibly the two weakest teams in the West, Eastern Michigan and Ball State. However improving on offense will be key if the Redhawks want to earn of birth the conference championship. In 2016 Miami ranked 10th in the MAC in scoring, rushing and total offense. Miami however, ranked number one in the MAC and 25th in the nation in total defense.

Miami with travel to South Bend to face the Notre Dame Fighting Irish on September 30.

Western Michigan is a 28 point underdog despite coming off of a 13-1 season and returning 12 starters. The Broncos are still talented but have suffered the biggest loses of any team in the conference. Head coach P.J Fleck took the job at Minnesota, wide receiver Corey Davis went number five overall in the NFL draft, and four year starting quarterback Zach Terrell is gone as well.

New head coach Tim Lester and quarterback Tom Flacco will immediately be thrown into the fire with games at USC and Michigan State to start the season. The Broncos are still a good value play at +300 to win the conference, which I basically see at this point as a +300 money line bet for the Broncos to defeat the Toledo Rockets.