The Cleveland Indians come in tied for the best home record in the American League despite only ranking 28th in MLB attendance. For game one the crowd and playoff atmosphere should be much more electric than what the Indians experienced for most of their season. I do however think Cleveland is in for a tough test with Trevor Bauer starting game one of the series. The Indians come in a wounded team due to injuries to starters Carlos Carrasco, Danny Salazar, and questions surrounding Cy Young candidate Corey Kluber.

The Red Sox will counter with Cy Young candidate Rick Porcello who is having a career season. Porcello was 11-2 with a 2.62 ERA since the all star break and he is 10-4 with a 3.35 ERA against Cleveland all-time. 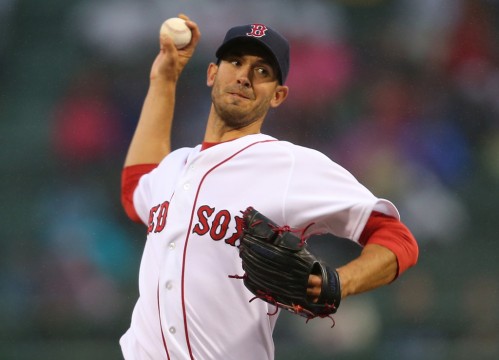 To win this game, the Indians will need to score more than a few runs and the Cleveland lineup did a very good job of that at home where they averaged 5.6 runs per game. The Red Sox and Indians finished first and second in the American League in runs scored, but the Red Sox still out scored the Indians on the season 878 runs to 777. This means that Boston scored 101 more runs than any other team in the American League.

Trevor Bauer is in uncharted territory here and has been inconsistent down the stretch. No lineup in baseball hits mediocre pitching better than Boston. I have to go with the Boston Red Sox Moneyline -135.