I am not recommending that you bet on every series. However, what fun would it be without some full postseason predictions well in advance.
Here are the Get Sports Strong MLB Post Season Predictions for 2017! 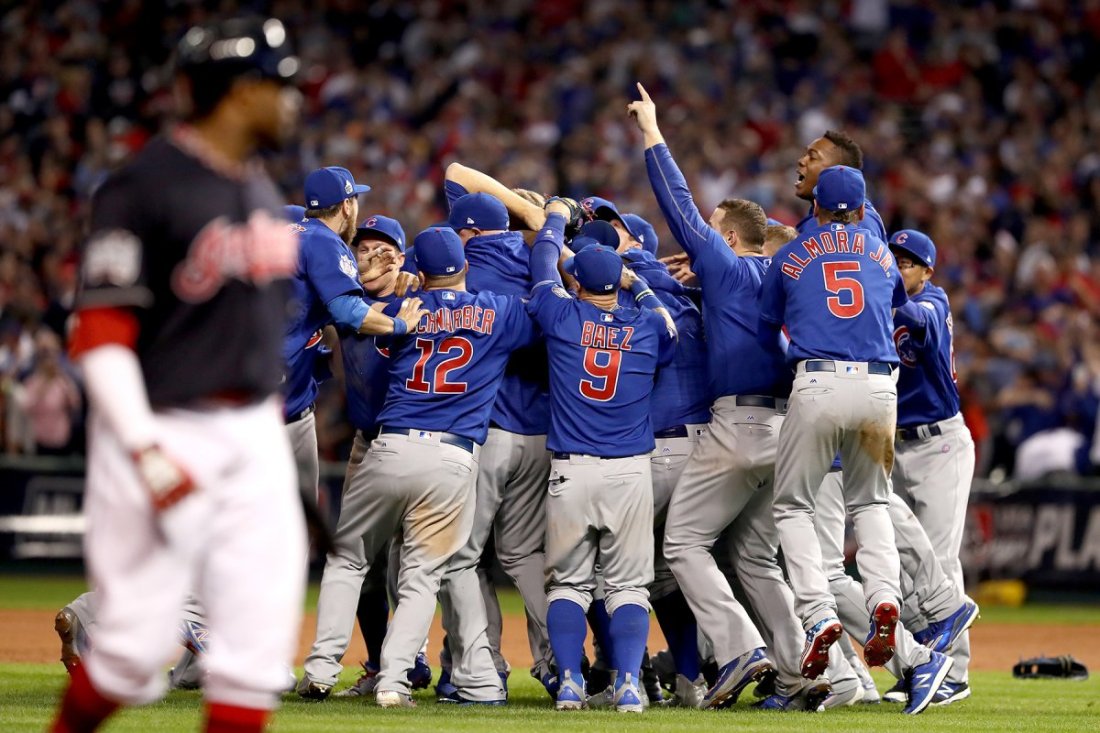 National League Division Series 1 -Washington Nationals (-124) OVER Chicago Cubs in 5 Games
-Believe it or not, this is the pick I feel least confident about. Will the Nationals finally live up to their post season potential?

National League Division Series 2- Arizona Diamondbacks OVER Los Angeles Dodgers in 4 Games (Odds not yet available)
– I am calling the upset here. The Dodgers have not been the same team the last month of the season, and I see this as a bad match up for Los Angeles.