Oklahoma City will head into Sacramento Thursday night hoping to improve their record to .500 and continue to keep improving their overall team chemistry. The Kings good be just want the Thunder need to get going in the right direction and end their two game losing streak.

The Kings are 0-3 at home this season. Atlanta is the only other winless home team in the NBA this season. After covering in the first team games of the season, the Kings have gone 0-6-1 against the spread in their last seven games. The Kings last game against the Pistons was a nine point loss that ended in a PUSH on a late Zach Randolph three point shot.

The Kings are a young team looking for an identity. Their leading scorer is currently De’Aaron who is averaging 12.7 only points per game.

Oklahoma City has dropped their last two games against Boston and Portland , and should be focused to get back on track. I expect the Thunder to win easy. 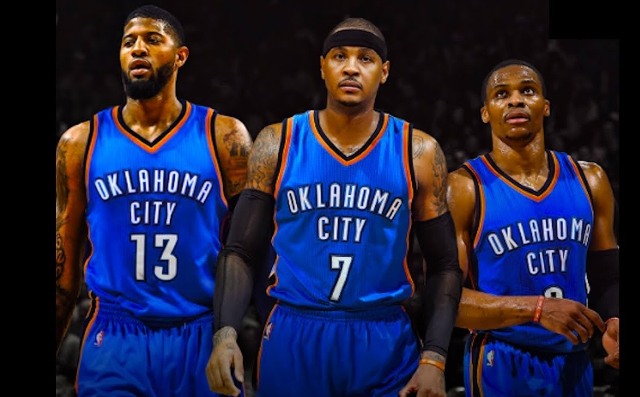